I plan to open an independent training place to train women on how to draw on wood and glass and embordered; I want to empower them just like how Microfund for Women empowered me

Razan Harb is a young Jordanian woman who established a project for preparing, sanitizing and packaging fruits and vegetables called “Mazare’ Al-Nashmeyah,” which means “Farms of a wilful Jordanian woman.” The project helped improve her and her family’s financial situation and create a source of income for another 22 women.

The project, which was established early last year, helped take 27-year-old Razan from unemployment to entrepreneurship that depends on self-reliance and self-sustainability in production and employment.

Harb says that she was able to begin because of her family’s support, when her sister, who is a beneficiary of MFW, encouraged her to go to MFW’s branch in Sweileh Amman to receive financing for her project. She also participates in the company’s bazaars, which is a great opportunity for direct sales and building relationships and networking with importers.

The project’s idea consists of 3 main steps; first, she has to get the fruits and vegetables from the wholesale market through a tough negotiation process to get the best prices. After that comes the preparation, sanitization, and packaging processes that have to be done in an eye-catching way and then deliver it to merchants and hypermarkets in Amman and Irbid north of the kingdom.

After she became a well known and important customer at the fruits and vegetables wholesale market, Harb expanded her operations to include a wider variety of products and began selling under the brand name “Mazare’ Al-Nashmeyah.”

Harb added that part of the continued expansion was creating contracts directly with farmers, such as the latest contract she had with a dates farm to package the different types of dates and sell it seasonally.

Harb hopes to expand the project to cover the whole kingdom and hire women from different governates, districts and secluded areas to empower them financially and help their families. She pointed out that she currently hires 22 women on an hourly basis.

She explained how the project improved her financial situation drastically, which also reflected on her family’s living standards and the community, especially her sister, who runs the project’s different financial operations.

Harb said to encourage women, “If I quit when I faced the very first obstacle, I wouldn’t have been able to continue and be here, you have to have courage and patience and never stop dreaming.” 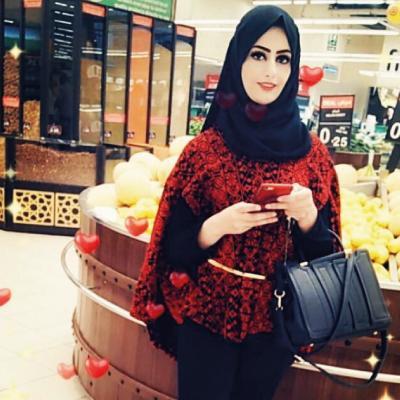