I applied for Amani savings program to save money for my grandson. Once he completes his schooling, he will find a cushion for his future.

Microfund for Women (MFW) organized a series of charitable and social activities and events during the Holy Month of Ramadan, mainly targeting the MFW’s beneficiaries and low-income families.

The Managing Director of MFW, Muna Sukhtian, said that the company’s various charitable programs and activities were within its social responsibility towards local communities to bring about a more justice society for all people.

According to MFW’s statement issued today Wednesday, women’s economic and social empowerment is at the forefront of the company’s top and most prominent activities, with us providing various types of funding. Also, we are intensifying our activities aimed at enhancing the position of women in local communities.

Sukhtian added that during the holy month of Ramadan, Microfund for Women intensified its charitable programs in all its 62 branches in all villages, countryside, and cities of Jordan, by distributing 3,500 food packages containing basic and essential food items for families of low income.

In addition to marketing food products to its 35 beneficiaries through its various social media networks and bazaars, the company had had a positive impact on the beneficiaries.

According to the statement, since the beginning of the holy month of Ramadan, Microfund for Women has distributed more than 10 thousand gifts to women from various governorates of the Kingdom in recognition of the significant role played by women in the development and advancement of societies, which increases their role during this holy month.

Sukhtian further explained that MFW had offered its beneficiaries the option of postponing the payment of the fund for the current month, in line with Government action to relieve citizens during the holy month, noting that the postponement would entail additional charges calculated according to the value of the installment, to cover the operating cost of the postponement.

She also noted that by the end of the first quarter of the ongoing year, Microfund for Women decided to drop all operational issues mounting up to 500000 JOD, following the footsteps of the national initiative campaign launched by His Majesty King Abdullah II for the release of female debtors imprisoned for non-payment of debts due to poverty, to alleviate their suffering and that of their families.

Sukhtian stated that in solidarity with the Royal Initiative, the number of cases released by Microfund for Women accounted for 523, explaining that the total value of all operational issues in which the claim value was from 500 to 1000 JOD and was dropped from the beneficiaries was approximately 400 thousand JOD. 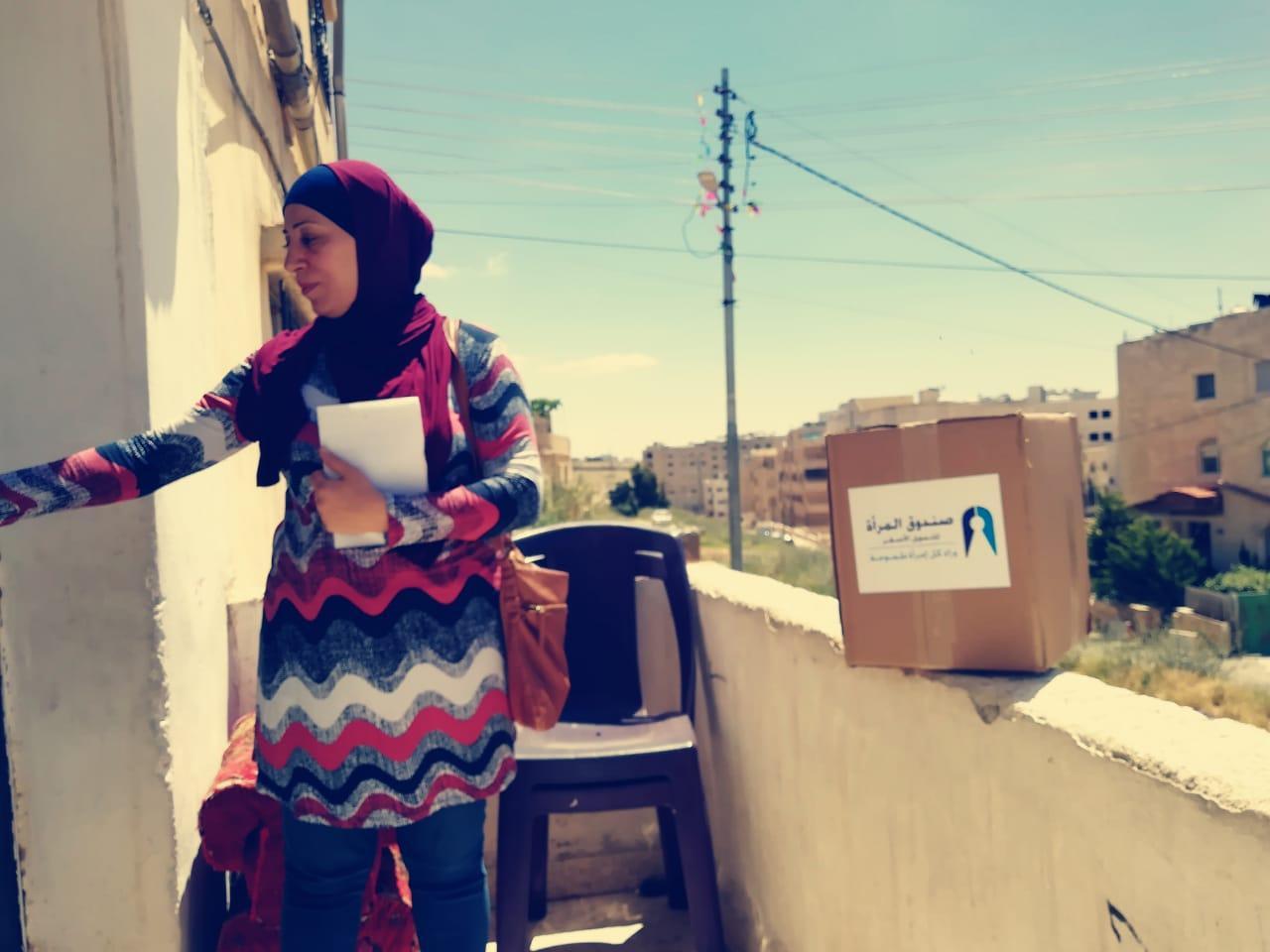